See, most people during this day fight against the direct victims, making lists and putting people, names, behind the numbers who fall victim to murderers. And that’s good, that’s amazing work! That’s needed.

But… I can’t deal with that. I try to stand up against bigotry and direct violence every day. The sheer scope of which… Would either just numb me and I’d just go about this day as any normal day. Or it’d break me in such a way I cease to function. Neither of which would do anyone good.

So I appreciate you, all of you, who bear the burden of all those people. The people you can list. The people who have names. The people who are more than numbers. You’re all amazing! But me. I have my own thing. It’s twice in a year now, so I guess one year off from being tradition? I light two candles.

Here’s who I send thoughts to. Who I remember being. Who so easily could not have been anymore.

But… what happened to me, or rather, for me, was that someone pointed me in the right direction. And I started to acquire a support network.

Other people… aren’t so lucky. Some people manage to figure it out, but remain in the closet, right up until they can’t take it anymore and leave the living world without them. Others… Don’t even know what’s wrong. Others just… don’t think like that. They grew up with gender being rigid. Static. Clearly defined and unquestionable. They just… don’t think exploring on “the other side” is an option, it’s not that they are afraid, or that they don’t want to. It’s not just an option that’s existing in the world they live in. It’s like asking someone “have you explored Narnia?”, because like, Narnia isn’t real? I’ve read the books right, but Narnia isn’t real.

But that’s the thing. The people who think “Narnia isn’t real” in this context, are those who are so deep in the closet they might as well be in Narnia. I was that person. And on this day. I mourn those that society was so hostile, so violent towards, that they weren’t even allowed to explore the path that could’ve saved them. I remember, as a kid, the most important lesson I ever got into “conform at all costs”. It was a kid, in middle school, a grade or 2 older than me (which at the time, felt like a lifetime older), grabbing me in a moment of “not being normal” (I think this particular case was an autistic stim), pinning me to a pinball table, clenching my throat and asking me “do you want to die?”. This was the world that I grew up with. This was the world that taught me that… Any sign of nonconformity is punishable by death.

A teacher saved me from that situation. But from that moment on, conforming, to me, became a matter of life and death.

To many, it becomes death. Those are the ones I light my candles for. Norms, and especially enforced conformity to norms is harmful. It’s the cause for the high number of suicide attempts among trans people. It’s the rationale that those who often kill us use. “I panicked because I found out she was trans and killed her”.

I light my candles for those who died. And this day, I drink for those of us who lived, because I fucking lived and I need this fucking drink to get through this, I got lucky. I was very nearly one of those who conformed myself into suicide. Failed to realize that… Back in that moment, the person who did something wrong, was the one who threatened me with my life. Not me, who had just failed to conform. I mourn those who never figured it out.

Not by parents who never knew them, but by themselves, who never ever got to know who they were.

This society, which breeds this, is also violence. It’s violence without numbers. Without lists. Where I can hide behind the safe shield of “it’s a black box of unknown”, but… still connect. Still relate. Still, have the energy to talk. 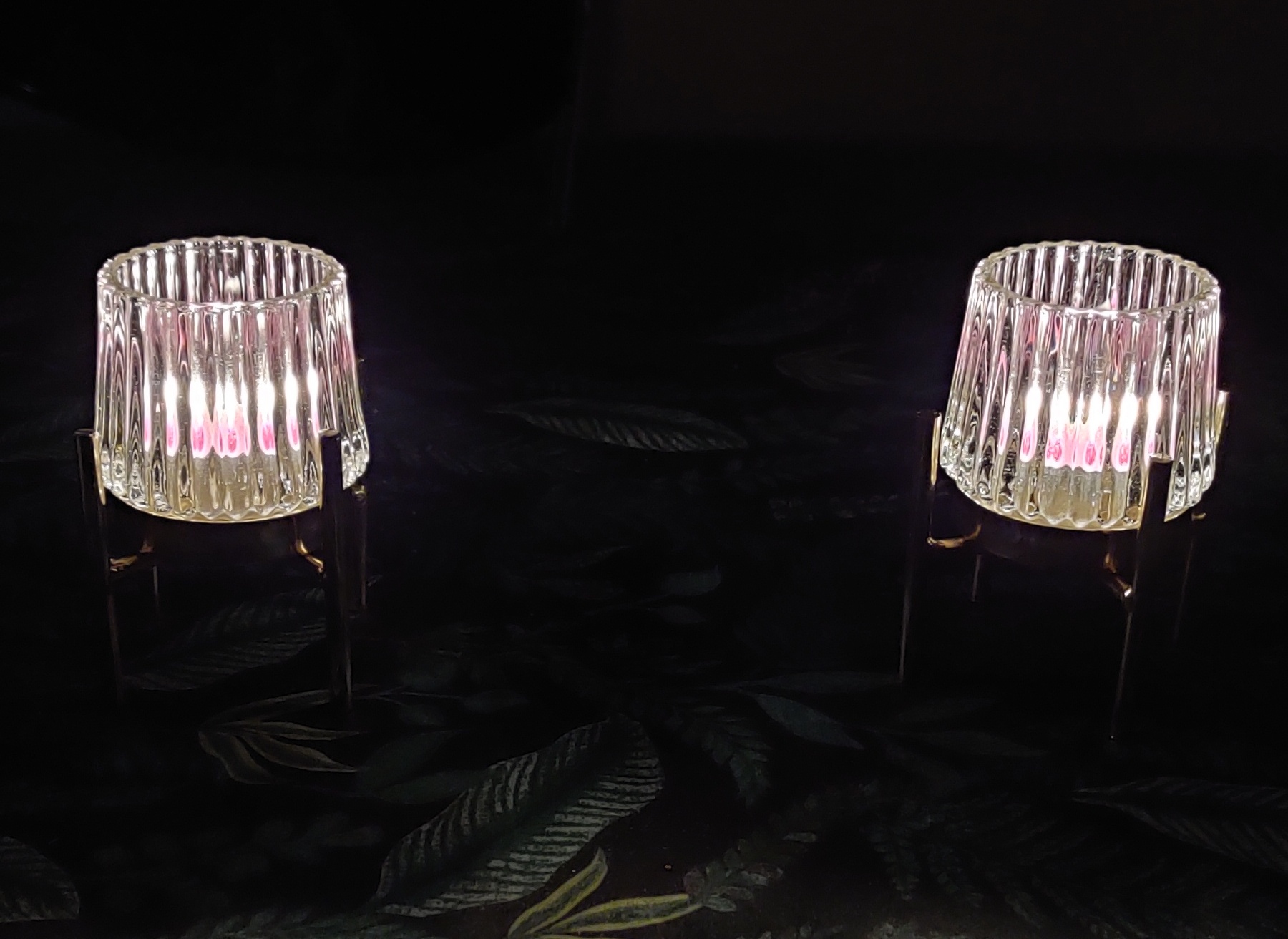